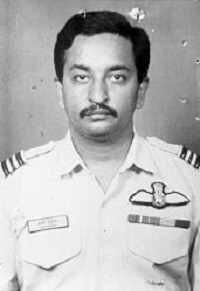 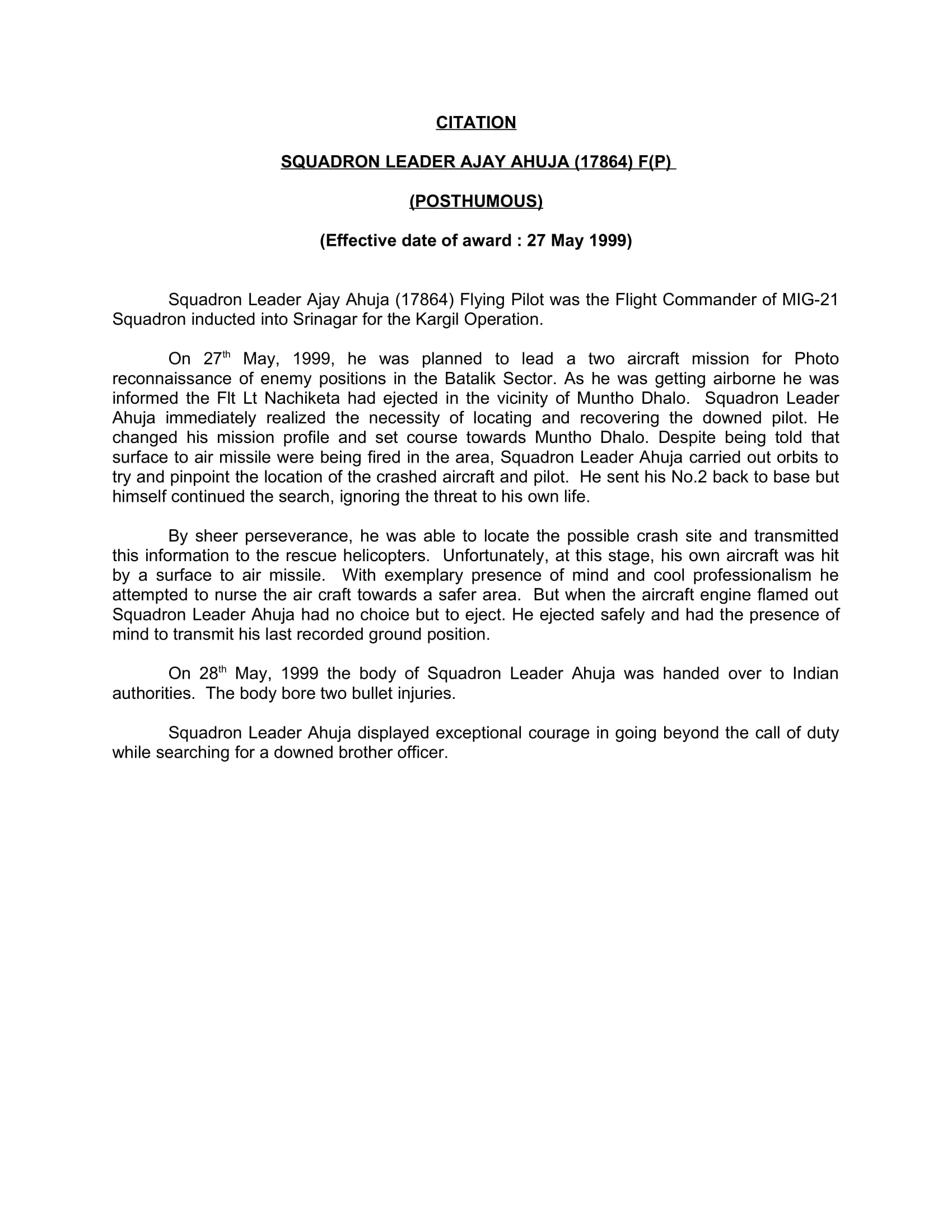 MIG-23 fighter-bomber and MIG-21 variant and had a flying experience of over, 1,000 hours.

to his patience and cheerful nature. Sqn Ldr Ajay Ahuja has moved to the AIRBASE AT

Bhatinda, on posting in 1987. He had just taken over as the Fight Commander of Sqn No.

17, Golden Arrow’s a specialist photoreconnaissance sqn, when the Kargil War broken in

reconnaissance mission was launched ovr the Indian side of the line of control in Kashmir.

Just as he was about to take flight, Sqn Ldr Ajay Ahuja was informed that a fellow officer, Flt

Lt Nachiketa has ejected rom his MIG-27 aircraft after an engine out. Sqn Ajay Ahuja took it

rescue attempts. Despite the threat of surface-to-air missiles in the area he stayed on and by

sheer perseverance, could locate the possible location of the crashed aircraft and the pilot.

them to launch the rescue helicopter. However, a shoulder-fired FIM-92 Stinger missile hit

hit my plane, possibility of missile hit cannot be ruled out, I am ejecting over … (location).”.

With exemplary presence of mind and professionalism, he attempted to steer the aircraft

towards a safer area. But when the aircaraft engine flamed out, Sqn Ldr Ahuja had no choice

but to eject. He ejected sately and had the presence of mind to transmit his last recorded

ground position. But under dubious circumstances he got killed and was martyred. The body

of Sqn Ldr Ajay Ahuja was handed over to Indian authorities by Pakistan on 28 May 199.

carrying out the assigned search mission. Sqn Ldr Ajay Ahuja was given the gallantry award,

“Vir Chakra” posthumously for his undaunted courage, professionalism and supreme 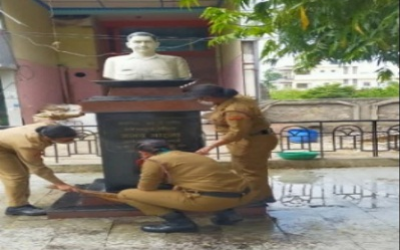